From Down Under: Darcy Ryan about his trip to the Regional Championships

People from all around the world traveled to the Regional Championships Bochum. One of the most exotic players in Bochum is Darcy Ryan. The Player from Australia actually is on holidays in Europe and took the chance to compete at the Main Event.

Surprisingly Darcy Ryan didn’t need a flight in order to travel to Bochum. “I stayed in Berlin for the last couple of days”, says Darcy who takes vacation in Europe. “I noticed that the Regional Championships in Germany take place, so it was a perfect timing for me to attend,” adds the TCG enthustiast.

Sometimes it wasn’t easy for the 21 years old medicine student to travel by train: “Public transports are quite different. For me it wasn’t easy to see where to go. But I guess I’m used to the public transport in Australia.” Nevertheless he enjoys Germany and the tournament in Bochum. “I really like how professional this tournament is. At the moment it is much better than in Australia and I will tell my friends about this Regional here. I like the fluent streams and the commentary as well. It is really good.” 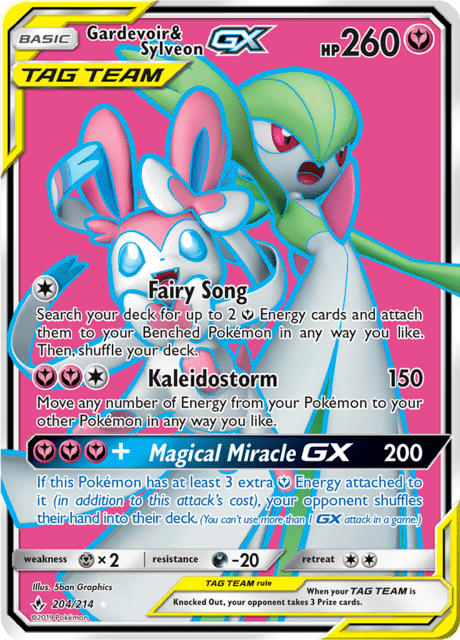 Darcy Ryan attended the TCG Masters Division with a deck around Gardevoir & Sylveon GX. It lead him into the Featured Match in Round 11 with a 8-1-1 record. There he had to play against Jesper Eriksen from Denmark. Unfortunately this match up was kind of the worst for Darcy. “I took out my tech card for Pidgeotto Control one day before the tournament. That was Omastar with Unidentified Fossil and the Rare Candy. This would have been great.” 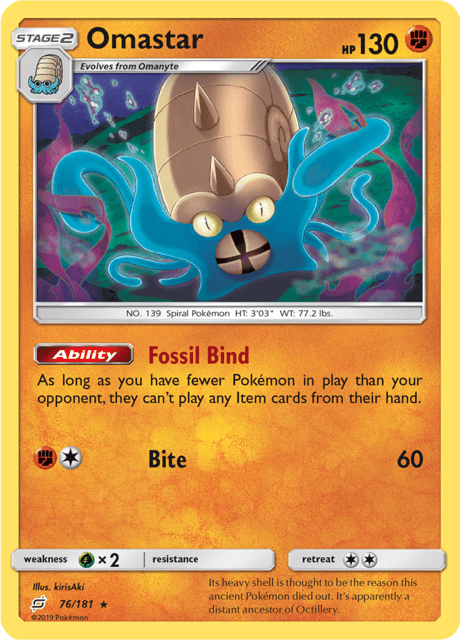 Because of the big control attribute of Jesper Eriksen’s deck Darcy didn’t had a chance to get the build up he wanted. “But I was still happy with the substitutes,” says Darcy who wanted to be prepared against other decks. “I teched a lot for the mirror match. So my match up there is god.”

Gardevoir & Sylveon is doing pretty good in general for Darcy Ryan: “You have pretty even match ups with the deck and you are prepared against Mewtwo & Mew. Still you need to hope that Mewtwo and Mew as well as Arceus & Dialga & Palkia don’t go off completely. Unless they hit Welder, Welder, Welder or something like that I have time to find my amulet and got decent chances to win.”

If one of his Gardevoir & Sylveon is knocked out, Darcy can limit the options of his opponents with Reset Stamp and many more disruptions while he can build up his own strategy massively. So he turns back the match in his favor.

In round 11 of the TCG Masters Main Event Darcy Ryan played in the Featured Match against Jesper Eriksen.

Even though Darcy Ryan didn’t made the Top Cut, he still got a good result in Bochum. For him his holidays aren’t quite over yet: „After this event I’m going to Spain for another week.“ On the 23rd of January the Australian will return to his home country.